Each FLUX product consists of two precious metal parts, which trigger an unexpected reaction with each other. One is a metal tube made if aluminum and the other a neodymium magnetic ball. As soon as the magnetic ball is dropped from above into the opening of the metal tube, the ball slows down when falling through.

FLUX is based on a simple but known principle of physics, a phenomenon called Lenz's Rule. The magnetic ball generates by its movement so-called eddy currents in the metal tube. These eddy currents act as a reversed magnetic field on the magnetic ball and slow it down. The resulting force is proportional to the speed.

The metal tube is covered with real leather for a perfect grip, in different colors.

Other customers have also bought the following items 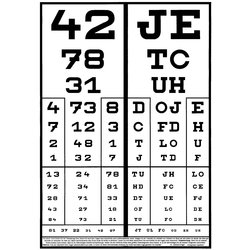 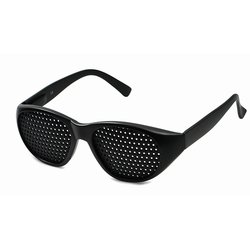 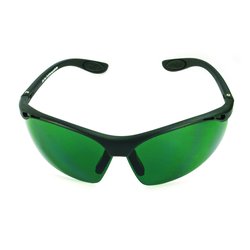 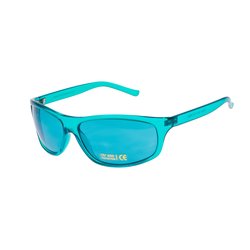